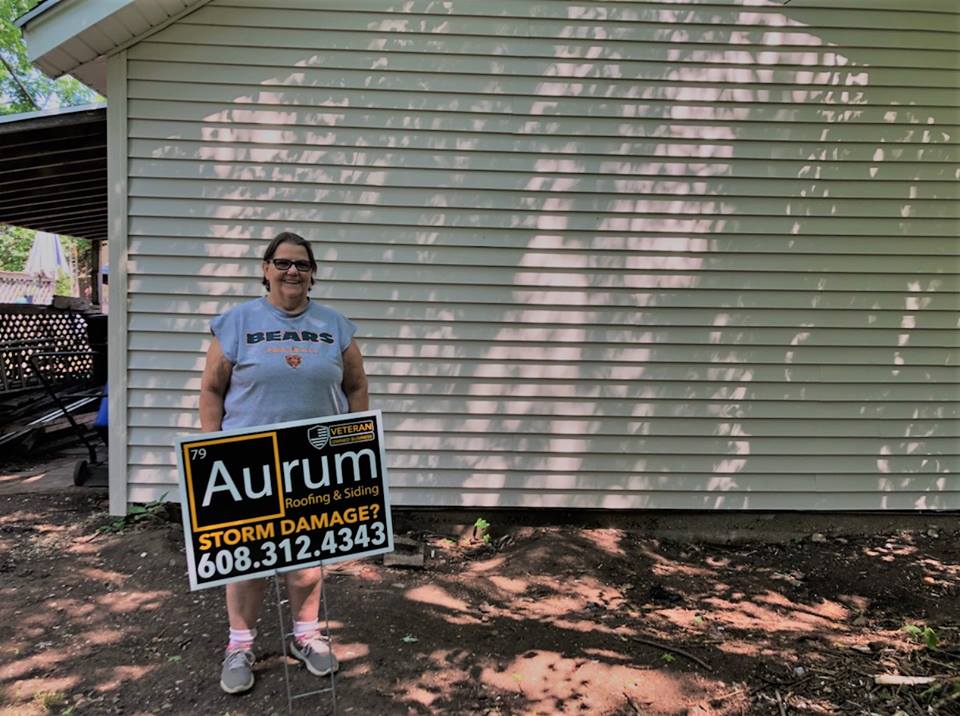 “Your guys were very courteous, they’re pleasant, polite. We did have a misunderstanding, but they corrected that. It was between the worker and me, we miscommunicated, but they went back and did what they were originally supposed to. Everything turned out well, we had no problems. The weather was a holdup, but they come back the minute they could, so yeah, I’m satisfied, I’m very pleased with it.” 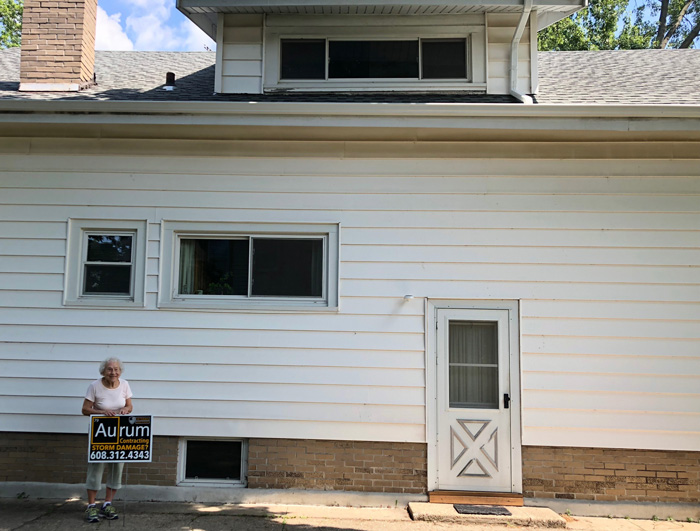 “Jordan came and he told me we’d have to replace the gutters. Some guy came, I didn’t even know he was here, he must have done it when I was away. It drains nicely, and boy it looks so much better. I was pleased.” – Steil 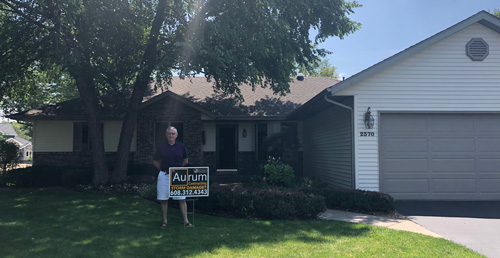 “Aaron did a great job letting us know exactly what was going to be happening. The day the roof was installed he had a crew of 9 people here. The whole thing was done within 24 hours, clean-up was fantastic. I would highly recommend Aurum.” – Sass 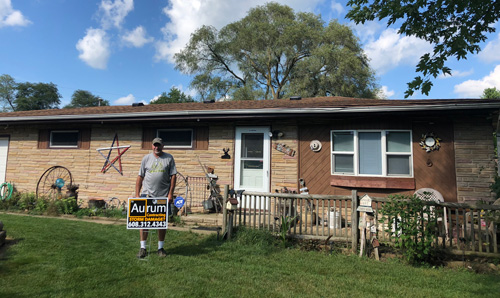 “For the most part, I was extremely happy with the experience. I called, got three estimates, and I was unhappy with the first two. They were almost twice what James quoted me. I was quite happy. I had a bump in the road with some soft spots on the roof, and they did that while they were here. Aurum did a good job for the price!”